International Women's Day (IWD) shouldn't just be one day, it should be everyday!

Women are strong, kind, gentle, determined, and so much more. Yet we forget that we need a break, to recharge and rewire ourselves. In honor of IWD, I decided to dedicate each day to taking care of myself and inspiring other women to do the same, it's the least we can do!

But first, I'd like to pay tribute to the amazing women that inspire me on a daily basis. These women have gone through many of life's hurdles and continue to overcome them. We can all connect to each one of them in one way or another, and in no particular order here is my inspiration: 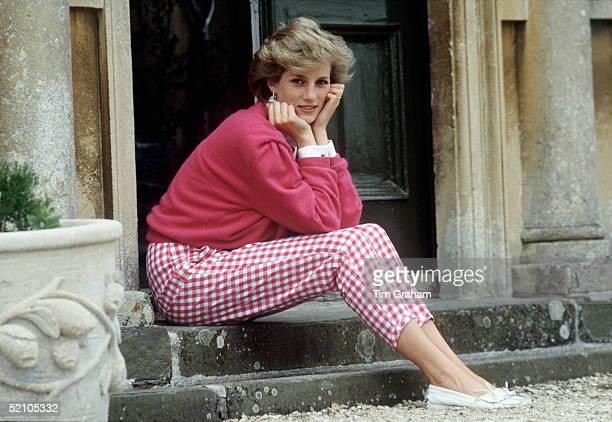 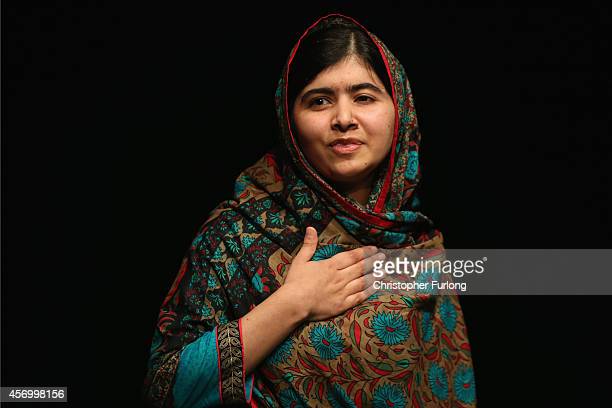 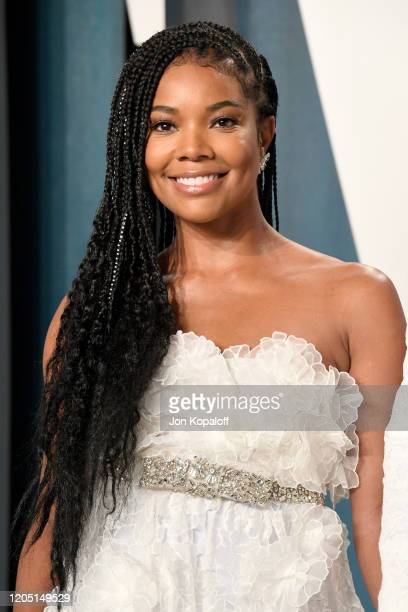 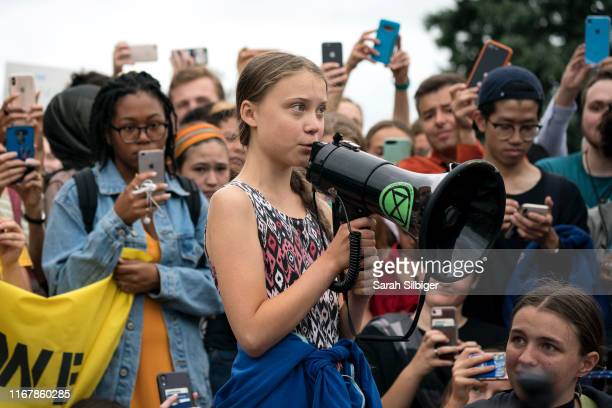 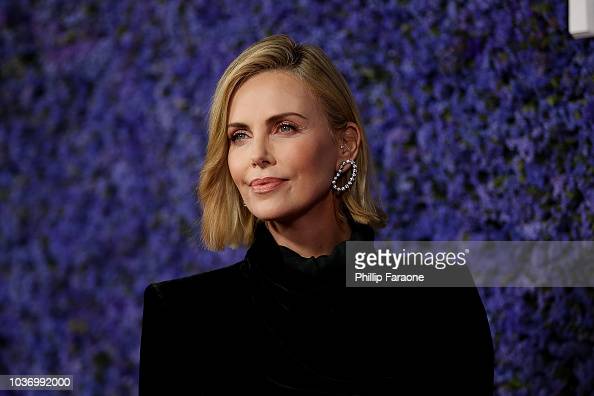 As women we are expected to wear different hats, from mom, to chef, to boss babe, to wife. But, sometimes those hats tend to slip off when we forget to take care of ourselves. You deserve to be appreciated and celebrated this month. As Princess Diana said, “every one of us needs to show how much we care for each other and, in the process, care for ourselves.” So remember to thank the women who inspire you and remember that you're an inspiration to someone, too!

*Disclaimer: We do not own the rights to any of these photos; found via Google Images*

Straight to your inbox

3 Ways To Use Your Plan Chicly Appointment Book

How You Can Boost Your Valentine's Day Mood